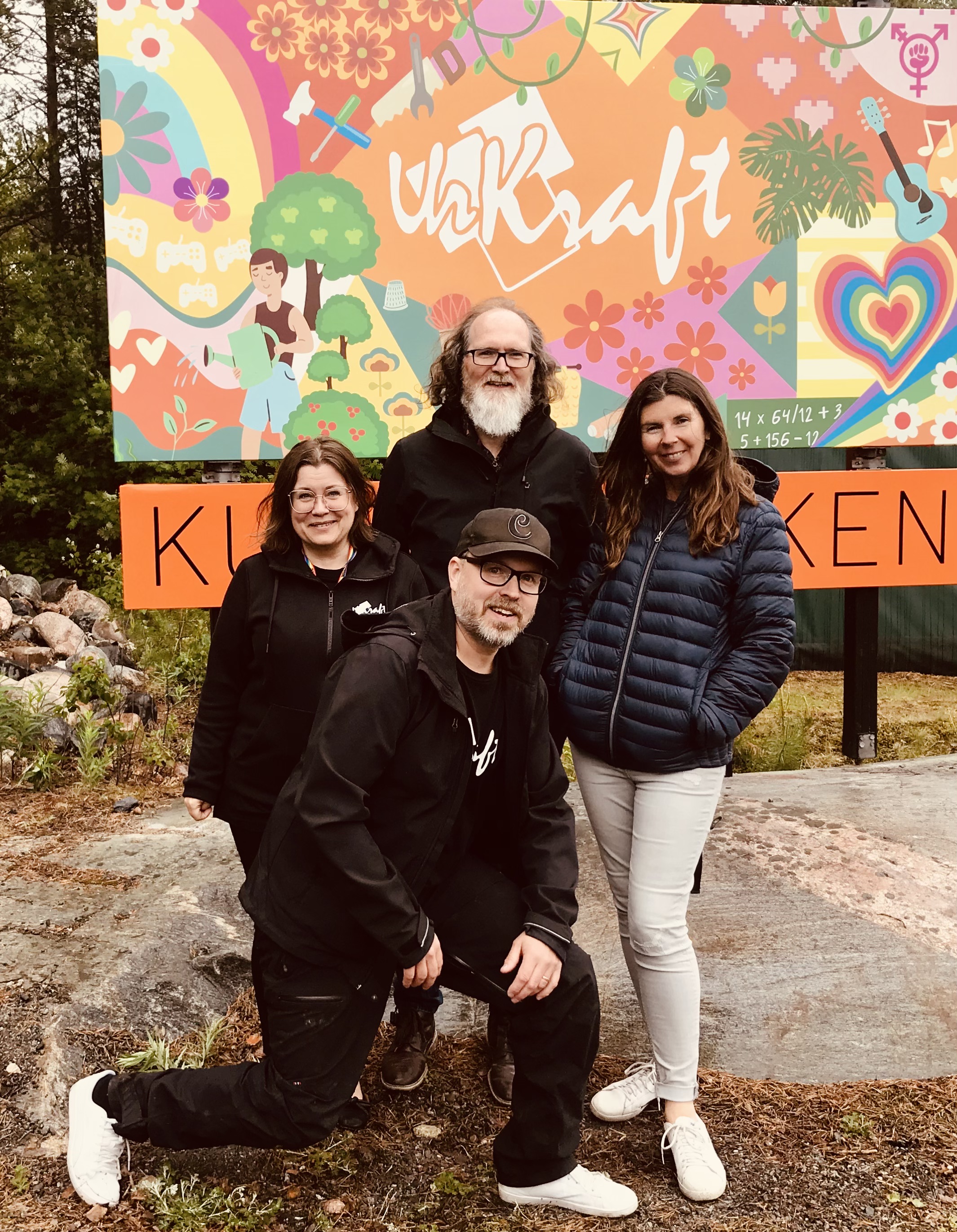 The project meeting started with updates from the partners, their sectors, and their countries, and then it covered the progress on the SIVSEN intellectual outputs, events, and the next steps in the project. Some team members from the UK, Italy and Romania joined the meeting online.

After a half-day dedicated to the partners and the project’s updates, the team members visited RTAS – an industrial social enterprise, one of Urkraft’s reliable partners. The social business provides services in post-processing, assembly, packaging, inspection, warehouse management, and dispatch of goods while providing jobs to people recommended by partners such as Employment Service, the Social Insurance Agency, the Municipality, and the Migration Agency. Also, the team took a small tour of Northvolt 1 – the base for Green Energy in Northern Sweden. 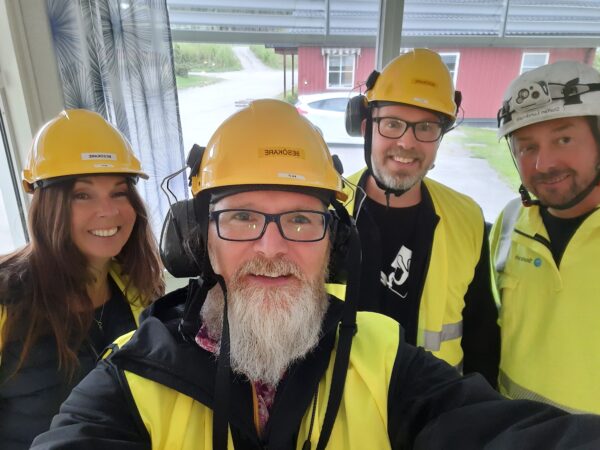 While still having the project team around, Urkraft, SIVSEN partner in Sweden, launched its Culture Park and the expansion of Urkraft social enterprise. Thus, the SIVSEN project had its own event incorporated in the inauguration of the Kulturparken – the plant/nursery garden, part of Urkraft’s Green rehabilitation scheme. During this event, Gareth Hart from Plymouth Social Enterprise Network delivered a workshop on the topic of  “Towards a greener, fairer economy: creating a flourishing social enterprise scene.” 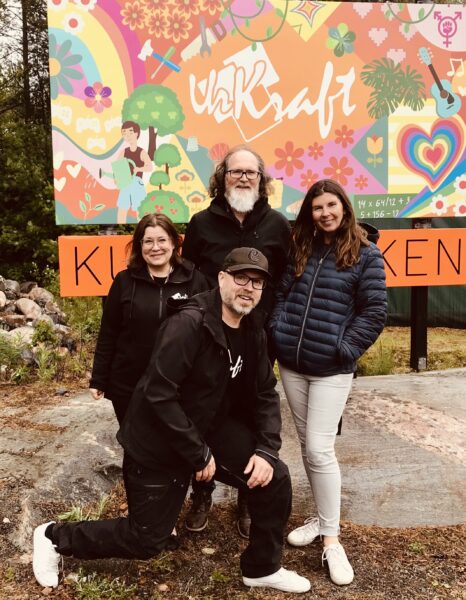 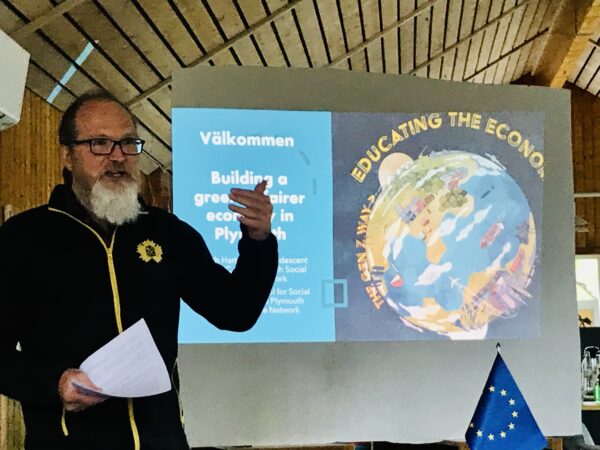 The event that brought together Urkraft’s most relevant stakeholders and partners continued in the afternoon with two other workshops debating the building of the social enterprise ecosystem in the area and the inspiration that the European partnerships and initiatives could bring in this process.